Valencia: The City Of Running!

Valencia is the perfect city for running! Proclaimed as ‘la ciudad del running’, the residents of Valencia make the most of the city and also, it’s becoming an increasingly popular destination for international runners too. In the last two years the Half Marathon world records for both men and women have been broken right here in Valencia!

So why is Valencia great for running?

For professional athletes, the roads in Valencia are ideal because it is a very flat city. The race courses themselves are also designed well consisting of very little turns. This makes Valencia a prime location for professional runners looking to break records and run their fastest times!

For other running enthusiasts, Valencia is the perfect place to go out for a run due to the nature and large outdoor spaces where you can literally run for miles without having to encounter roads or traffic.

The warm climate is also a huge factor, and the fact that it doesn’t rain very often, meaning you can run all year round!

Where are the best places to run?

Valencia’s main running spot is the old river Turia. After the Great Flood of Valencia in 1957, the river was redirected to avoid this happening again. So the city converted it into a large green space which is now known as the Turia Gardens. The gardens are almost 9 km long and are full of nature, spaces to practice sports, bike trails and parks. The running paths themselves are made of a special surface to soften the impacts caused by running, and on top of  all of this, it’s really well located as it runs right through the city, so there really are no excuses not to try it out!

Another fantastic spot to run in Valencia is along the Royal Marina. There are bike paths as well as pedestrian paths that go all the way around the Port, enabling you to enjoy another long exercise route of roughly 5km. Running by the waters edge is beautiful and with Valencia’s wonderful climate, it’s an awesome way to enjoy this coastal city!

The Cabacera Park is another popular option that runners make the most of! The route starts at the Nou d’Octubre Bridge and is a circular route with different paths and trails. It’s about 2.4km in distance and there are areas with slopes and steps, making it different to the other flatter running spaces. It connects to the top of the Turia River Park, so can be an extension to this running path if you are doing a long distance run!
Races in Valencia

Another reason it is known as the city of running is because you can always find a race to participate in. The most popular races are the Half Marathon in October and the Full Marathon (Trinidad Alfonso) in December, although you have to sign up in advance if you want to get a place!
Throughout the entire year the race calendar is pretty full, with multiple races per month and almost one race every weekend of the year!

If you are a keen runner, or you want to take up running, Valencia is an awesome city to do it!
To find out more about activities in Valencia, take a look at our website. 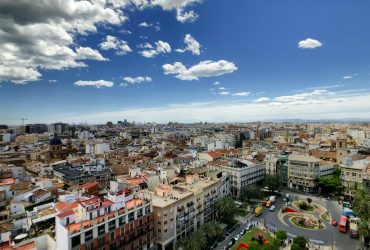 As most of you know, International Coworking Valencia is located in the city center of Valencia.… 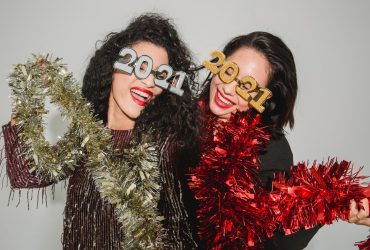 Typically the new year in Spain is a time of celebration with friends, family and loved… 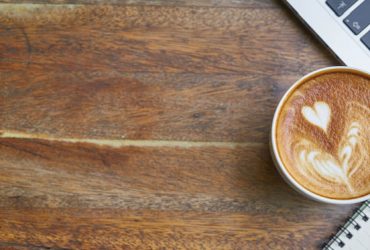