Top Destinations to Visit this Spring in Valencia

If you happen to be in Valencia this Spring, you’ll want to make the most of these beautiful places. Especially while the weather is cool and the high season of tourism has not yet begun!

Valencia has some great destinations when it comes to choosing a day out with family and friends … and so here are some of our favorite spots if you want to get away from the noise and stress of the city!

There are no fences to be found here, making it a 24-hour park at the west point of the city. It’s where the “Antiguo Cauce del Río Túria” originally started from. It is right next to the city, allowing you to make the most of nature, without actually having to leave the city. It boasts a lake, rivers, waterfalls, fields, forests and also a small mountain!

There are many activities you can partake in like picnics, walking, cycling, running,  sailing, or simply relaxing! There is also wildlife like swans, ducks, turtles, fishes and frogs that you may run into during your visit.

Valencians have been waiting for the opening of this park for more than 30 years, since it was promoted as part of a politicians electoral planning. It took a while, but last December, it finally became a reality. Valencia Central Park is open and now everyone can visit its 11 hectares.

Over a thousand trees and more than 85,000 bushes have been planted, as well as a library. This makes up only 40% of the park’s total surface, because there are still 12 more hectares left to build in the future, when the railways are buried.

One of the best places to have a good time with children is the “Bioparc”.  It’s Valencia’s zoo, spread out into four open areas where the animals live.

Another option for a day out this Spring would be to take a visit to “Oceanográfico” or “Oceanogràfic” in Valencian.

Valencia boasts the largest aquarium in Europe, with over 100,000 m² of marine ecosystems. More than 45,000 animals of more than 500 species live in the different facilities, representing all ecosystems in the world.

But there are not only fish in the “Oceanográfico”. There are other ecosystems represented in the enclosure.

If you want, you can also have lunch or dinner in the submarine restaurant, but the “Oceanográfico” is not just a space for free-time, it’s also a center for research and learning about sea life.

While you’re in Valencia, enjoy what it has to offer! We are located in the city center so we have a perfect location from which to reach these must-see destinations! 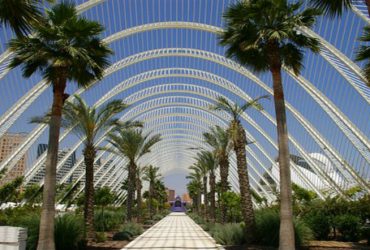 Valencia: A Better Quality of Life?

As we get older, many of us are in search of a better quality of… 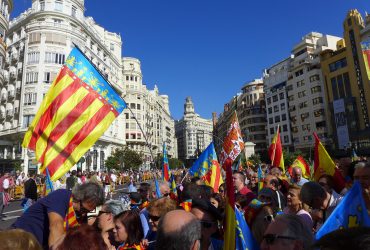 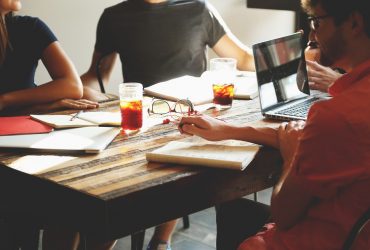 Interview with a Coworker from New Zealand