Spanish Customs To Be Aware Of! 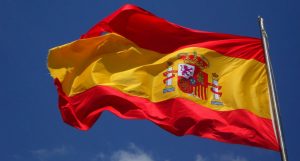 You’ve most likely heard of some of the typical Spanish customs. Whilst some of them are just stereotypes, others are completely true. And surely, there are many you haven’t even heard of yet! In this blog we let you in on some of the most useful ones to know, especially if you’re considering making the move to Spain.

The first thing you may notice is that personal space is significantly reduced when you are in Spain! Many foreigners when coming to live in Spain are not used to this and it can make them feel uncomfortable at the beginning.

For example, Spanish people usually greet women by giving them two kisses (unless the context is extremely formal). So, if you’re a girl you will greet people with two kisses whereas, if you’re a guy, you will usually shake hands with men and give two kisses to women. This can be awkward in some situations, so we give you a piece of advice … always go to the left first!

The Spanish timetable differs from other European countries, especially meal times. They have breakfast first thing in the morning but usually this is only a small snack. Then, they have a second meal before lunch called “almuerzo”, normally eaten between 11am and 12pm, which is more substantial like a sandwich.

This means that they don’t usually eat lunch until 2-3pm… so if you’re looking to eat lunch at 12pm you may find they won’t be serving it yet! As well as a late lunch they also have a late dinner, usually at 9-10pm. That’s why they have a snack or “merienda” during the late afternoon, around 5pm, between lunch and the evening meal.
This information is very relevant as many shops, restaurants, businesses and banks will adapt their opening and closing times to fit this timetable (banks are usually only open between 8:30am and 2pm).

Last but not least, it’s advisable to keep in mind the different manners of different cultures. If you are ever in a cafe or restaurant, you’ll probably find that people talk very loudly in Spain! It’s part of their way of life, they are loud and emotive and it’s not seen to be rude, just a part of their culture and expressing their enjoyment!

What’s more, sense of punctuality might not be as strict here in Spain as in other European countries. Again, we give you some advice: allow for 5 minutes of courtesy… or even 10!

With these things in mind, it’s important to say that the Spanish culture as a whole is very open and people are approachable, so when it comes to asking for help or connecting with people, this won’t be a problem in Spain. In other words, don’t be afraid to ask!

If you are considering a move to Spain, check out our Blog for more useful articles about the city of Valencia and Coworking opportunities here. 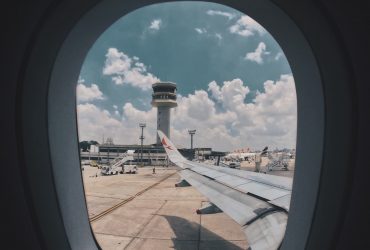 Are you planning a trip to Spain in 2021? Need to make sure you've got… 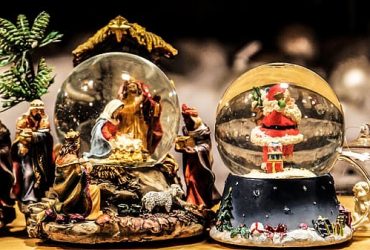 If you're in Valencia over Christmas time, you should get familiar with some of the… 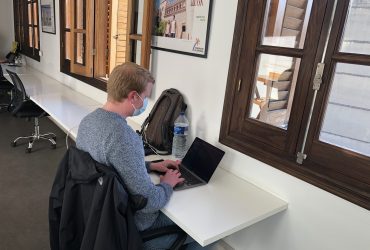 Incase you're wanting some more information on inner city coworking, a remote worker's lifestyle, or Valencia…