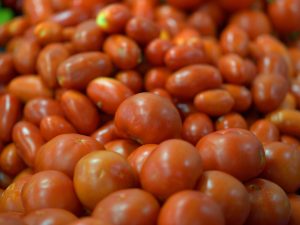 Have you heard of the Tomatina Festival?

La Tomatina is known as the “worlds biggest food fight”, where thousands of people come every year to this Valencia Province to throw tomatoes at each other!

If you live in Spain, or even if you don’t, you might have seen something about this crazy festival recently as it took place this week!

The Tomatina Festival originated back in 1945 and takes place every year on the last Wednesday of August in the city of Buñol, Spain in the Valencian Community (just 30 minutes outside of Valencia!)

La Tomatina is so popular the city had to put a limit on capacity — in 2012 there were 50,000 people in attendance, in a city whose population is only 9,000! The Tomatina Festival now draws 20,000 people from around the world to join in on the food fighting festivities, with ticket purchase required in advance. Around 130 tons of tomatoes are used each year for this event!

So how did La Tomatina start?

As we mentioned, The Tomatina Festival began in 1945, which is actually not that long ago considering most Spanish holidays are hundreds of years old! There are a few legends as to how the food fight started. Some say it first happened when a food stand was knocked over during a parade leading to the the people involved throwing tomatoes at one another. Others say it began with a group of kids. Either way, the holiday was forbidden for a few decades during the time of Franco since it was not a religious holiday. In the 1970’s after Franco was not in rule any longer, La Tomatina came back to life and grew to be one of the most popular Spanish holidays!

What actually happens during the food fight?

Everyone gathers in the city center to wait for the big event. Trucks full of over-ripe tomatoes are then brought into the Plaza del Pueblo, and the fighting begins! The actual tomato throwing lasts for just about an hour or so.

What happens other than throwing tomatoes?

Just like many Spanish holidays, La Tomatina isn’t just a one day event. In the days leading up to the actual holiday, there will be parades, fireworks, and parties in the streets. The night before the big event, you’ll find the main squares full of people in the evenings cooking paella over wood fires in the streets. 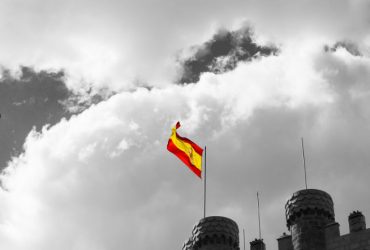 Did you know there are two national holidays in Spain in December?! That’s right, both… 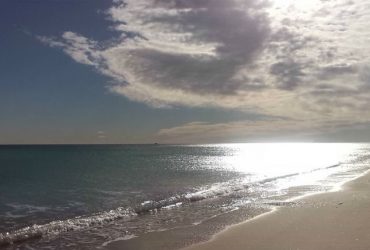 Are you coming to Valencia soon and wondering which beach to visit? Make sure you… 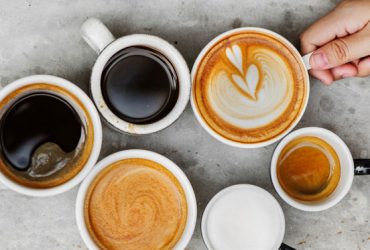 If you haven’t noticed already, Spain is a big coffee-drinking country. It’s not uncommon to…