Must Visit Towns near Valencia! 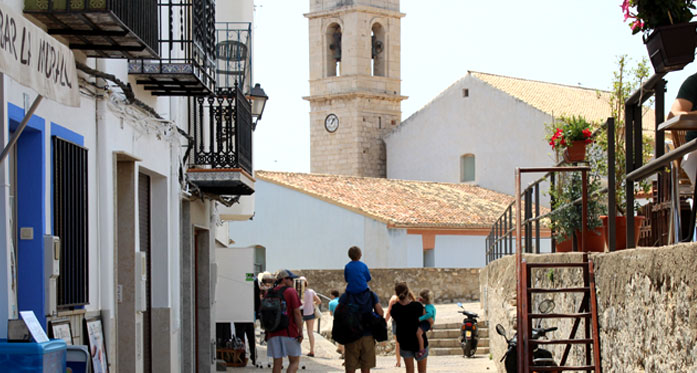 Coming to Valencia for a few weeks to work? Why not take advantage of the weekends here to visit some of the amazing towns nearby! Check out our list and choose one (or all) to visit during your stay in Valencia! Below are four of the best towns to visit in the Valencian region without having to travel too far outside the city:

Sagunto is only 30km outside of Valencia and has two of the biggest cultural attractions of the Valencian Community. Sagunto’s Castle is as old as the town itself and was used to protect Sagunto from invaders. Sagunto’s Roman Theatre was built back in 50 A.D. and they are still performing in it!

Xàtiva has been an outstanding place for its cultural brilliance throughout the years, both during the Muslim and Christian periods. There are so many monuments to visit here, but we definitely recommend a visit to the Castle, which is located on the top of the mountain where it’s been a witness of many conflicts in different eras. We’ll let you in on an interesting fact: people from Xàtiva are called “socarrats” (the equivalent to “scorched” in Valencian) because of the big fire ordered by King Felipe V.

Peñíscola is located in the province of Castellón, located north of Valencia. Surrounded by turquoise water, a castle sits atop the rock of what used to be an island, with the town around and below. Peñíscola has been a popular town throughout history for its advantageous location on the Mediterranean Sea and its secure fortress. Over hundreds of years, it was home to many civilizations throughout Spanish history, including the Phoenicians, Greeks, Carthaginians, Romans, Byzantines, Arabs, and Christians. Peñíscola is full of culture, history, beautiful beaches, and delicious food. Many movies and TV shows have been filmed here as well, including Game of Thrones!

Vall d’Uixó is well known for being home to the longest underground navigable river in Europe (+3km). This incredible natural attraction is located inside the San Jose Caves. And not only will you be able to see it, you’ll get the chance to go across the river in a guide-driven boat route! 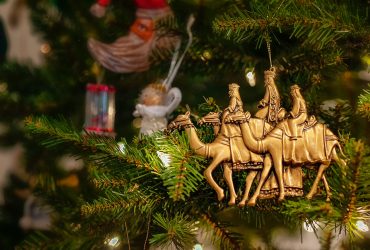 Although things will look a little different this year, Spanish Christmas and New Year traditions… 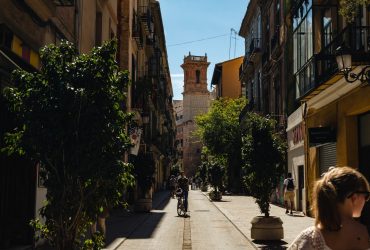 Fall is a wonderful time in Valencia. The weather is cool and fresh, people are… 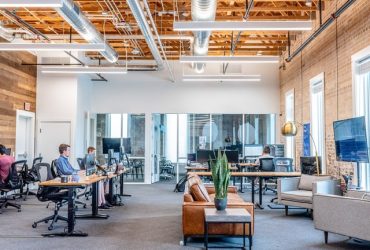 Services Available to you when Coworking

Coworking spaces are popping up in all major cities and many digital nomads, freelancers and small…