When we talk about Valencia, we first think of its amazing coastline, delicious food and glorious sunny weather! Yet Valencia is more than just a touristic city. Let us introduce you to some of Valencia’s most important industries and economic drivers.

Did you know that Valencia is one of the top four leading exportation cities in Spain? Generating a value of more than 31 million euros over the last year, and contributing to more than 10% of Spain’s total exportation in 2019, it’s safe to say the Port of Valencia is crucial to the country’s international business.

The prime sectors in which Valencia’s exportation companies operate in are consuming goods, automotive and food exportation. Exportation itself is a big income source for Valencia, making up a percentage of its regional GDP that exceeds 25%. There’s a great number of exportation companies in the Valencian region, and several of the most important ones located right here in Valencia.

Spain is a big automotive country, ranked second in the EU only behind Germany, and eighth in the world in terms of vehicle production. In Valencia, this sector generated a net business volume of nearly 10,000 billion euros in the Valencian region, making up 17% of the region’s industrial GDP. This industry offers big employment opportunities in Valencia, recording more than 17,000 jobs provided.

The star company in this sector has to be Ford, the American company opened its first factory in Valencia in 1976 as their European manufacturing center for the Fiesta model. It still remains as the company and model with the largest production in this region.

The Valencia port is beautiful and located only a few kms from the city center. It is absolutely key for the Valencian region’s economic growth, bringing shipping agents, commercial services, port services and much more to the city! A study was made to evaluate the Port of Valencia’s economic impact, and the results were conclusive in showing just how important it is to this Mediterranean city! It stated that the port system generates 2% of total employment in the region, providing more than 37,000 jobs. The port generates a total of nearly 2.5 million euros, representing 2.49% of Valencia’s total GDP.

The city’s coastal location also made it a great spot to host the America’s cup in 2007, a sailing competition with a long history and huge international prestige. This essentially put Valencia on the map as a big coastal city on an international level, and brought more tourism and economic growth to the Port of Valencia.

Of course, tourism does play a big role for the city too. Spain is the second most visited country in the world for tourism, receiving over 80 million visitors per year! Of which, 4 million land right here in Valencia.

Tourism is a major industry in Spain, contributing to nearly 11% of the national GDP of the country. The majority of visitors to Spain come from other European countries, such as the United Kingdom, France, Italy, and Germany.

Spain is home to beautiful and historical cities and towns, wonderful nature paths, and golden beaches along its excessive coastline. Barcelona and Madrid are obviously the big favorites! But Valencia has greatly risen in tourism over recent years. With that being said, Valencia has a lot to offer in the way of industry, with start ups and accelerator programs growing in popularity. With a big international community, the city is becoming more and more progressive, and innovative in terms of its business profile. Seeing the rise of start up incubators and coworking spaces in the city. To find out more, why not get in touch for a visit! 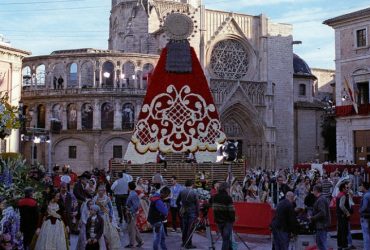 Just like every year, March 14th is a red-letter day in the falleros' and falleras’ calendar. It marks the beginning… 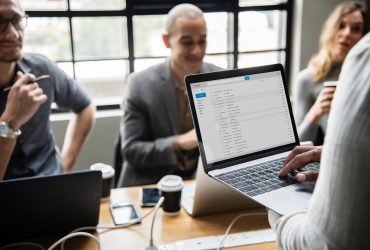 Our Coworking space is home to many international business professionals and entrepreneurs. We took some… 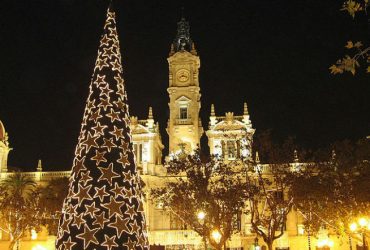 If you're staying in Valencia over Christmas, you can find many traditional Christmas events going on in and…